Because togetherness, caring and consideration - for others and nature - are our most important values, we have chosen mountain gorilla "George" as our brand ambassador. With our WWF Gold Sponsorship, we are supporting mountain gorilla George and his family. By maintaining a WWF gold sponsorship, we have been supporting the species protection of mountain gorillas in the Congolese Virunga National park for years. The money is spent on rangers preventing illegal poaching, on awareness campaigns and on new and more efficient stoves so that local habitants cause less harm to the species’ habitat.

Species can be saved even when they’re facing extinction. there is no planet b.

With a combination of strength and vulnerability, mountain gorillas are the perfect fit to our slogan “there is no planet b”. Therefore, we have appointed gorilla “George” as our ambassador. Every morning, George welcomes us at our offices in Germany, USA and Japan.

The greatest threat to the mountain gorillas is human beings. The Virunga mountain massif is characterized by politically unstable conditions. Therefore, legal protection measures are often disregarded. The populations are particularly endangered by illegal clearing for mining and by the also forbidden setting of snare traps.

Despite these significant dangers, the mountain gorilla population of the has been increasing by more than 40 individuals since 2011. Today, 1,063 mountain gorillas live in the two protected areas of Virunga and Bwindi Impenetrable National Park. Even though the danger is not fully averted, this positive development clearly proofs the importance of WWF’s nature protection and conservation efforts.

Even if the all-clear has not yet been given, this partial success by the WWF gives hope that species can still be saved when they are already on the brink. With a partnership, we continue to support the WWF in saving the mountain gorillas. there is no planet b.

“Mountain gorillas are facing a brighter future than they were ten years ago.”

In 1902, German officer Robert von Beringe was on a field trip in the Virunga Mountains, a range of extinct volcanoes which border the Democratic Republic of Congo, Rwanda and Uganda. During his trip, he made the first records of mountain gorillas. Back in Germany, the Natural History Museum Berlin named the newly identified species gorilla beringei beringei in honor of its discoverer.

A mountain gorilla’s diet is mostly vegetarian consisting of leaves, sprouts, bark, flowers and fruits. Grown-up males weigh up to 200 kilograms and eat around 34 kilograms each day, whereas females usually weigh around 100 kilograms and need “only” 18 kilograms of food.

Mountain gorillas are known as social, peaceful and shy animals. Usually, they live together in groups of ten, led by one adult male. For unknown reasons, they fear water – including rain – as well as caterpillars, and chameleons.

Females are half the weight of males and eat around 18 kg a day of leaves, branches, bark, roots, flowers and fruits.

NächsterThe country of upright people Next 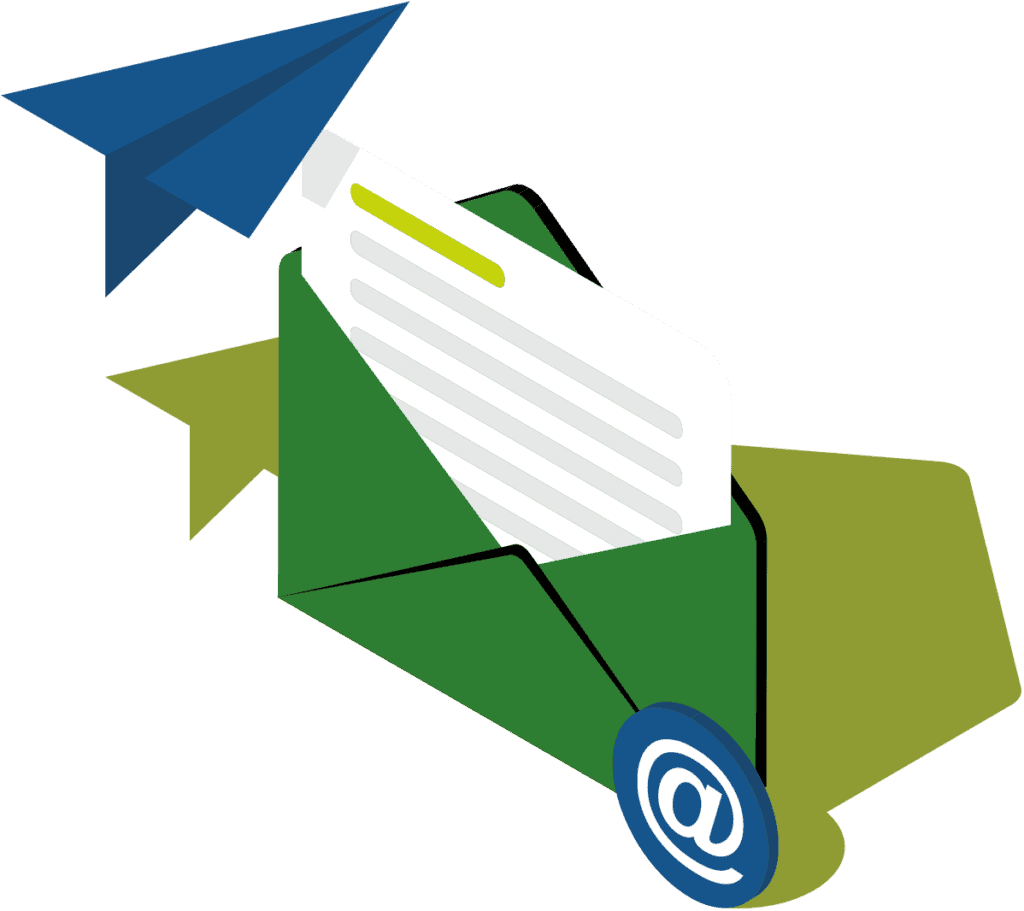