hep Successful in the UK 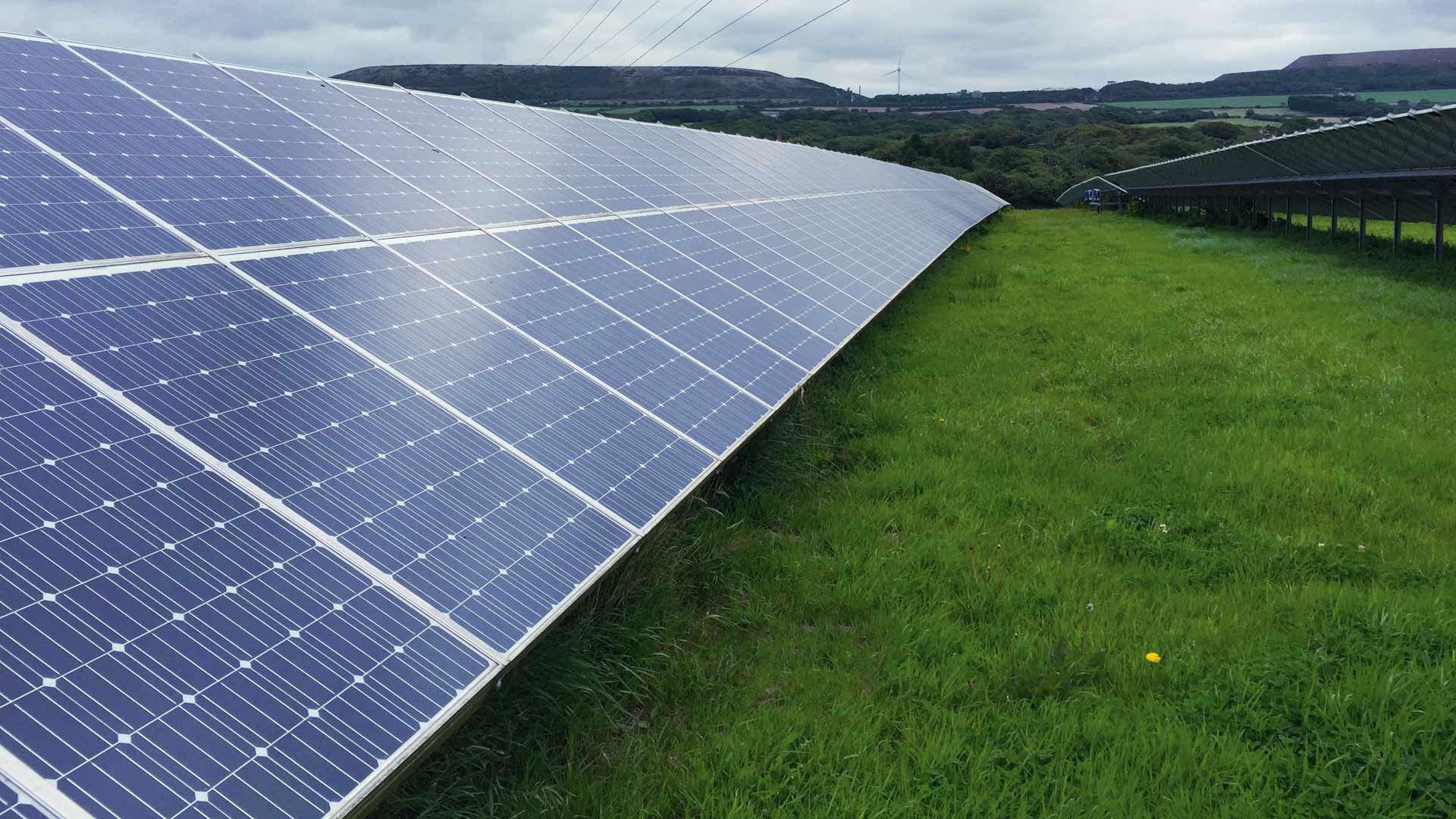 A success story at the end of the year: As of 18.11.2021 hep has success­fully sold its solar park Trefullock. Inves­tors of the invest­ment “HEP – Solar England 1 GmbH & Co. KG“ can look forward to a proud total return of almost 170 percent. The first distri­bu­tion of 164 percent has already been made.

Inves­ting With hep Pays off
The distri­bu­tion from the sale amounts to 169.66 %, which corre­sponds to an IRR yield of curr­ently 11.21 % p.a. on average. In addi­tion, there is the possi­bi­lity of further distri­bu­tions resul­ting from the liqui­da­tion of the company “HEP – Solar England 1 GmbH & Co. KG“.

hep Produces Solar Power in Corn­wall for ten and a Half Years
Trefullock is one of the first ever solar farms to be built in the UK. hep built the plant on the Cornish coast itself and connected it to the grid in July 2011. Since then, hep’s own Opera­tion and Main­ten­ance team has controlled and managed the operation.

This included on-site tech­nical main­ten­ance as well as round-the-clock moni­to­ring via the digital moni­to­ring system. For around ten and a half years, Trefullock reli­ably produced envi­ron­ment­ally friendly solar energy. Under its new owners, it will continue to be used to gene­rate electricity.

From the Island to the World – Successful Inter­na­tional Project Deve­lo­p­ment at hep
After the two solar parks in Germany, Norden­dorf and Sprem­berg, Trefullock was the third solar park deve­loped, built and operated by hep itself in 2011. At the same time Trefullock is the first hep solar park outside Germany.

Thus, the British park marks hep’s entry into inter­na­tional project deve­lo­p­ment. Only two years later, hep opens up Japan as a new market and is the first foreign company ever to place a solar project there in 2014. In 2018, the successful market entry in the USA follows.