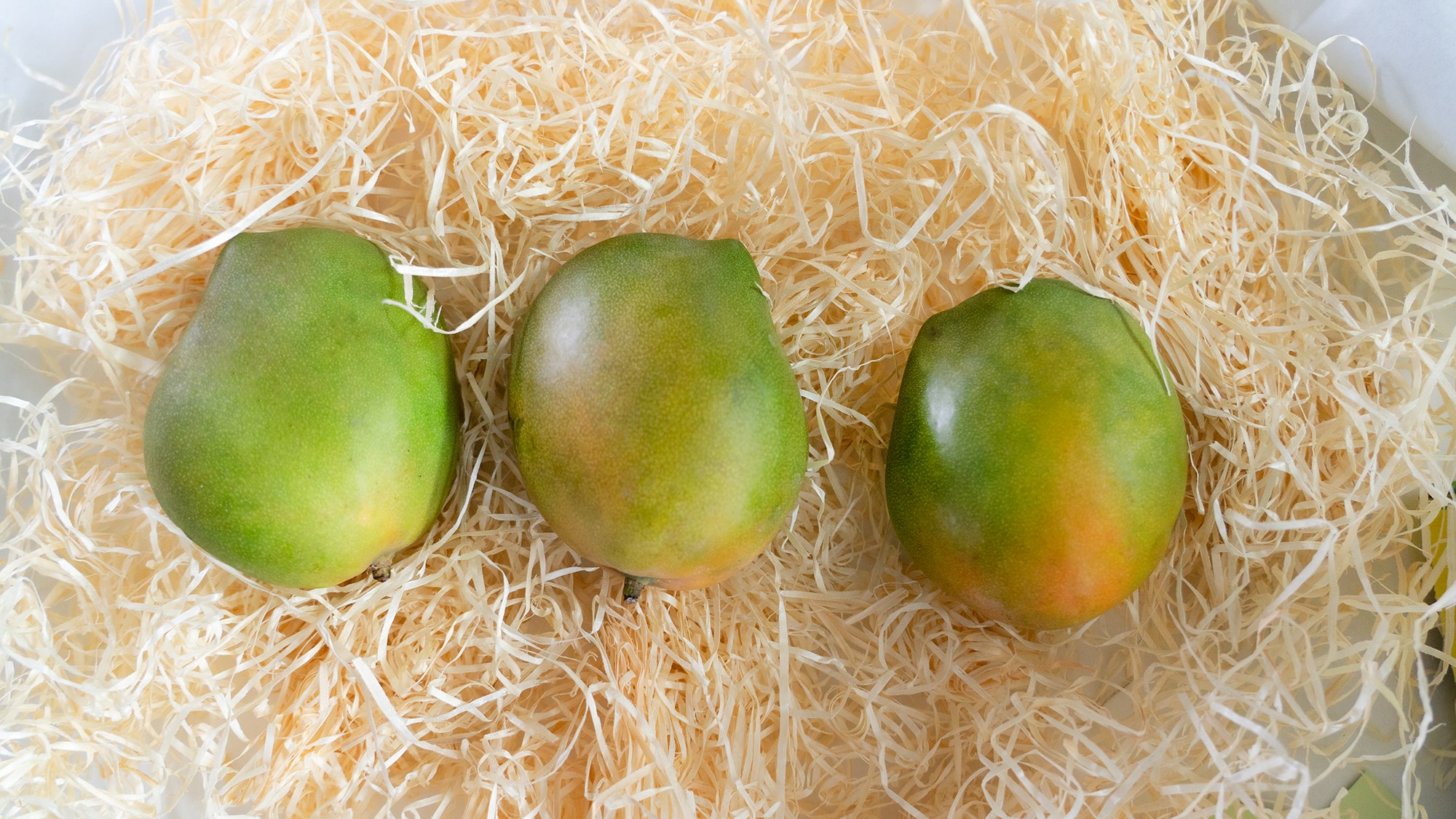 Güglingen, May 02, 2022 – Freshly picked mangoes from fair and organic culti­va­tion. hep, once again, conti­nues its commit­ment in the West African country Burkina Faso.
After the construc­tion of a solar plant in 2019, with dried mangoes in 2020 and first “flight mangoes“ in 2021, around 500 fair and sustainably grown mangoes in organic quality have now arrived at the hepquar­ters in Güglingen.

The Country of Upright People

Burkina Faso, located in West Africa, is one of the poorest coun­tries in the world, with over 40 percent of the popu­la­tion living below the poverty level. At the same time, the country is charac­te­rized by great ethnic and reli­gious tolerance.

More than 60 ethnic groups live toge­ther peace­fully which is reflected in the country’s name as it expresses the following: The terms “Burkina” and “Faso” derive from the two largest national languages and toge­ther they mean “land of the upright people”.

Agri­cul­ture is the most important economic sector with more than 80 percent of the people working here. But the condi­tions are tough: water shor­tages, regular droughts and nutrient-poor soil make it diffi­cult to grow food. In addi­tion, the unfa­vor­able geogra­phic loca­tion results in high trans­por­ta­tion costs, preven­ting the country from connec­ting to the world market.

Helping People to Help Themselves

This country is very close to our hearts. There­fore, we want to support the inha­bi­tants to improve their living condi­tions themselves.For this reason, we coope­rate with the aid orga­niz­a­tion ”Faan­dima” which is working on exactly this with its projects. ”Faan­dima”, meaning deve­lo­p­ment, is an aid orga­niz­a­tion that supports vulnerable women and children to lead a self-deter­mined life and thus opens up long-term chances for a better future.

The mango harvest is done almost exclu­si­vely by women. This way, they not only secure their live­li­hood, but also finance their children’s school educa­tion and thus the chance of a better future. Faan­dima supports these women by expor­ting the mangoes. Around 70 percent of the proceeds are intended for the wages of the female farmers, as well as for mate­rial and produc­tion costs. Twenty percent is used to finance “Faan­dima projects“ in the areas of health and educa­tion, from which the women can benefit directly. The remai­ning ten percent goes towards local logistics and admi­nis­tra­tive costs.
Because it is important to us not to operate at the expense of our planet or its inha­bi­tants. For a company with this claim, a commit­ment to society, to educa­tion or to envi­ron­mental protec­tion and species conser­va­tion goes without saying.